The past month has seen a number of reports on the current state of the Australian economy and global financial systems, 10 years after the GFC. The main thesis appears to be: if another crash is coming, can local markets cope, as an extended period of cheap credit and low inflation inevitably comes to an end. Combined with US-Sino trade wars, a softening housing market, and a sense of economic inertia, there is a feeling that Australians see themselves as worse off, despite some very strong economic data in recent weeks.* 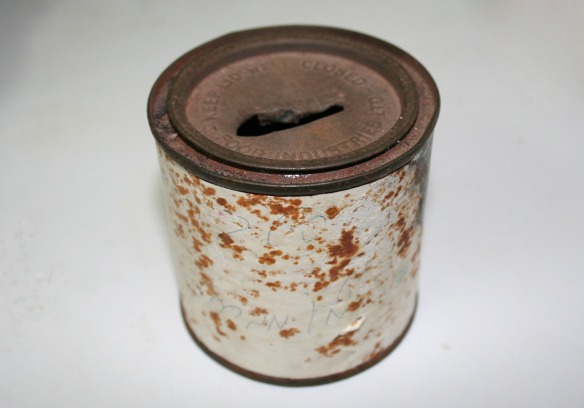 The unemployment rate continues to remain comparatively low, and overall job participation is high. This is reflected in higher tax receipts from both corporate profits and personal income. The RBA has kept interest rates low, and inflation remains relatively benign.

Recent data from Roy Morgan Research suggests that personal assets are growing faster than personal debt. Significantly, “average per capita net wealth, adjusted for inflation, is 30.5% higher than it was before the onset of the global financial crisis”.

So, if more people are in work, credit is still cheap, our assets have grown, and prices are stable, we should feel well off compared to the GFC, when interest rates and unemployment rates initially both went up.

Even higher energy bills (a major bone of contention with consumers) need to be assessed against lower costs of clothing, communications and many grocery items.

A combination of higher US interest rates, more expensive wholesale credit, and more stringent lending rules means that Australian borrowers are already being squeezed by higher mortgage rates and tougher loan to value thresholds. This could only get worse if there is a full-scale credit crunch.

Wage growth has stagnated, despite lower unemployment and higher participation rates. There is also a sense that we are working longer hours, although this is not as clear cut as there is also evidence we are also working fewer hours.

Regardless, Australian productivity output is considered to be sluggish, adding to the overall downward pressure on wages. (More on the productivity debate next week.)

More significantly, Roy Morgan Research has identified a growing wealth disparity based on asset distribution – but this may be a combination of changing earning, saving, investing and spending patterns. For example, if younger, would-be first-time home buyers feel priced out of the housing market, they may choose to invest in other assets, which may take longer to appreciate in value, but may not require as much upfront borrowing.

Third, preparing for a fall….

If a new market crash or a credit crunch comes along, how resilient is the economy, and how will people cope? Worryingly, fewer people are able to cope with unexpected expenses due to lower saving rates and maxed out credit cards. Over-leveraged companies and individuals will be hard pressed to meet their repayments or refinance their loans if interest rates rise steeply or lending standards tighten further.

Then there is the ageing population transitioning into retirement – baby-boomers who are “asset rich, but cash poor”. If they expected the equity in their homes and/or the balance in their superannuation accounts to fund their old age, they may be in for a shock if the housing bubble bursts and stock markets decline, especially if they are expected to live longer.

Finally, the RBA may have few options left in terms of interest rate settings, and a future government may be less wiling to spend its way out of a crisis (more Pink Batts and LCD TVs, anyone?). And while Australian companies may have strengthened their balance sheets since the GFC, overall levels of debt (here and overseas) could trigger increased rates of default.

*Postscript: if there was any further evidence required of the disconnect between the value of household assets (net worth) and a lack of feeling wealthy, this recently published Credit Suisse Global Wealth Report 2018 makes for some interesting analysis.

Next week: The Ongoing Productivity Debate