My series late last year on the New Education (Agility, Resilience and Curiosity) prompted several comments from friends and acquaintances, a number of whom work as teachers or in the broader education sector. 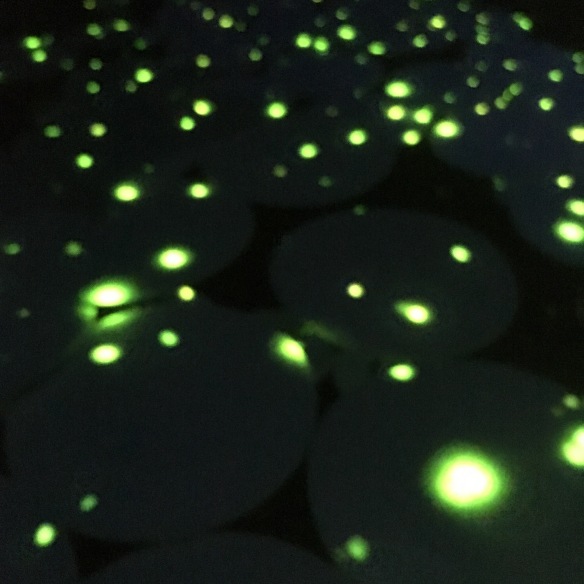 Some of the feedback expressed frustration with the rigid structure and expected learning outcomes of current curricula – some teachers feel constrained by what/how they can teach. Rather than taking into account the holistic learning needs of students, most primary, secondary and even tertiary education is fixated on quantitative results, much of it geared towards formal STEM subjects. Whereas, in early childhood education, there is more of a focus on well-being and resilience, along with core learning and life skills. (But of course, if that resilience, agility and curiosity is not re-enforced at home or sustained beyond the classroom during those formative years, it may be a wasted effort….)

No doubt STEM subjects are important (to build the core technical skills we need for the future). Just as important is the inclusion of the arts (STEAM), for without creative skills, it becomes harder to interpret and then apply our technical learning to new situations. And let’s not forget the importance of play, even in a learning environment. A friend of mine provides extra-curricula classes in coding and robotics to primary school children. She finds that once the students have grasped the basics, unless they remain curious and are willing to explore what they have learned through play, they can’t progress to adaptive tasks such as creative problem-solving or identifying bugs in their programs. So they get bored and frustrated. The situation is not helped by many parents who want to know when their 10-year old “genius” is going to get to degree level computer science….

At the other end of the age spectrum, it’s clear that if we stop learning, and if we stop being curious, our agility in adapting to the career demands of the new world of work will be seriously depleted. The need to pursue our goals, passions and interests was explored in a recent discussion about late stage career transition on ABC Radio National. A major point being that if don’t put effort into managing our career, someone else will decide our future for us. Or we end up resenting the work we do. Similarly, I get frustrated by some former colleagues, who reach out to me for advice on how they can find their next work opportunity. When I explain my own recent journey, how I participated in a number of weekend hackathons, joined various meet-up groups, and attended numerous networking events, they say things like, “That sounds like hard work” – well, of course it is, otherwise it wouldn’t be worth doing.

The final word on curiosity should go to style icon, Iris Apfel. She maintains that being curious, and having a sense of humour, are vital to our existence. In fact, she goes as far as suggesting that she doesn’t have time for people who are not curious.

Next week: Manchester, so much to answer for…