There’s a slightly misleading advertisement for Tasmania that greets arrivals at Melbourne’s international airport. “You got off one stop too soon” is the message. But there are no scheduled international flights to or from Tasmania, so overseas visitors must travel via the Australian mainland. Just one of many idiosyncrasies that occurred to me on a recent visit to the island state. 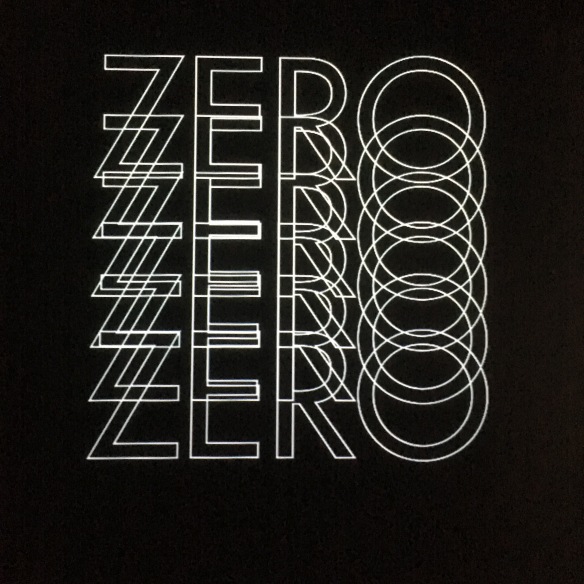 On this trip, I experienced the snowfalls on Kunanyi (Mount Wellington), sampled the local produce at the Farm Gate Market (a popular destination, no doubt helped by TV programmes such as “Gourmet Farmer”), enjoyed tasting the wine at Moorilla, the cheese and beer on Bruny Island, and the beer at the Cascade Brewery.

I also spent a very wet day in Richmond – but some attractions in this historic village are at risk of pricing themselves out of the market, especially outside the summer season. And despite being another popular destination, the shops and galleries along Hobart’s Salamanca Place seemed tired and lacklustre, especially when compared to what else Tasmania has to offer.

In particular – MONA. Its opening in 2011 has added to Tasmania’s growth in tourism, and no trip to Hobart would be complete without a visit. It might not be to everyone’s taste, but what David Walsh has managed to achieve here is nothing short of incredible. Talk about putting your money where your mouth is…. The current exhibition, ZERO, is a powerful survey of this post-war movement in German art.

Notwithstanding the cutting edge culture represented by MONA, you can’t help feeling that Tasmania represents a microcosm of the Australian psyche, and in particular the tension between traditional, conservative beliefs, and modern, progressive thinking. Tasmania was the last state to decriminalise male homosexuality (following Federal intervention), and abortion was only decriminalised as recently as 2013. The fact that access to publicly funded abortion is extremely limited may or may not be linked to the state’s high rate of teenage pregnancy – but it is certainly the background to a high-profile unfair dismissal case.

Tasmania has been the setting for other significant social and political battles (and ecological victories), especially those involving logging and damming. The state’s natural beauty and reputation for a clean environment makes it popular with overseas visitors (and probably some prospective survivalists in the wake of New Zealand’s new property ownership laws). However, the growth of short-term holiday lettings is seen as contributing to a local housing crisis.  And the significant contribution that tourism makes to the local economy cannot hide the fact that on the basis of total and per capita GSP, Tasmania’s economy looks comparatively insipid.

Next week: Sakamoto – Coda and Muzak