A few weeks ago, I responded to a question posted on Twitter about “songs named after books”, little realizing the rabbit warren I would subsequently find myself going down (social media can have that effect…). 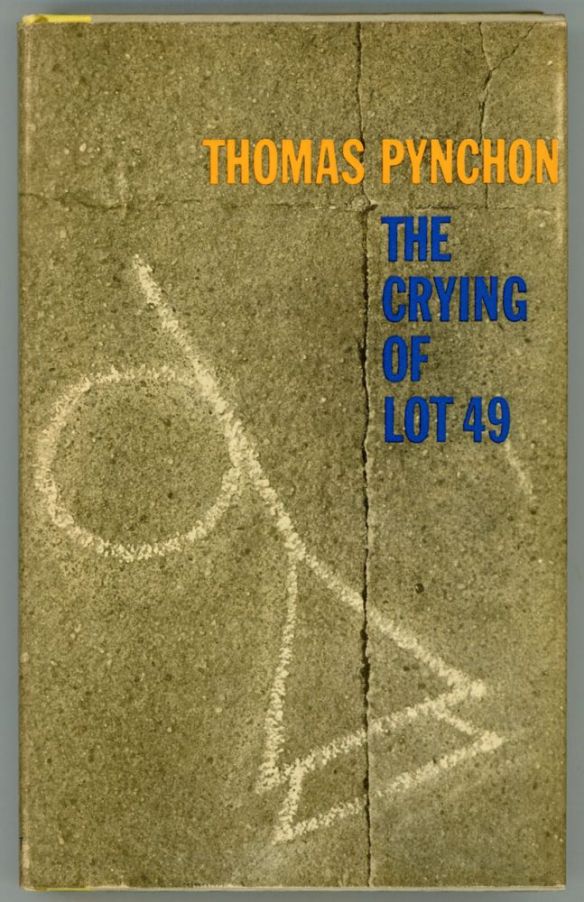 There has long been a close relationship between popular music and literature – think about the connection between “West Side Story” and William Shakespeare, for one. Songwriters are often inspired by the titles or themes of books and plays for their own compositions – “Wuthering Heights” by Kate Bush being one of the most obvious, and “White Rabbit” by Jefferson Airplane being one of the more lysergic…

Some bands even name themselves after literary references; William Boroughs can claim credit for bestowing both Steely Dan and Soft Machine with their monikers. (In Australia, The Triffids, The Go-Betweens and Sexing the Cherry offer similar examples of groups taking their names from novels.) And of course, David Bowie employed Burroughs’ cut-up technique for writing his lyrics, as well as being inspired by Nietzsche, Orwell and Burgess, etc.

A number of bands I listened to in the late ’70s drew on their own teenage reading as key reference texts. Groups like Joy Division, Magazine, The Cure, The Buzzcocks, The Fall (naturally!), Josef K (of course!) and even The Jam all revealed their familiarity with Penguin Modern Classics and Pan paperback editions of Kafka, Sartre, Dostoevsky, Gogol, Fowles, Ballard, Murdoch, Bukowski, Plath, Nabokov and Huxley, to name but a few.

Of course, this traffic is not all one-way. Writers such as Ian Rankin and Nick Hornby, in their respective ways, have made use of musical themes and references for their novels. Elvis Costello is an interesting example of this flow and ebb of influences (conscious or otherwise). In his 1982 album, “Imperial Bedroom”, Costello name-checks books by Evelyn Waugh, Mary Scott and Emlyn Williams. In turn, the album seems to have inspired Brett Easton Ellis and Stephanie Bishop.

However, for sheer worm hole appeal, the works of Thomas Pynchon deserve a Nobel Prize for inspiring a whole thread of academic research in this area of literary influences. There’s probably a PhD thesis or two out there on this exact topic. At the risk of making this an indulgent and self-referencing blog, the band I was in from 1979-1983, Greenfield Leisure, recorded a song called “Too Fat To Frug” (the one song of ours that John Peel liked). The words were adapted from “Miles’s Song”, one of the lyrics Pynchon wove into “The Crying of Lot 49”, published in 1966. Even back in the ’60s, Pynchon was a source for popular culture, if the title of a 1967 comic is anything to go by, and a trend which seems destined to continue.

Finally, my thanks to Gary Wigglesworth for triggering this post.

Next week: My love/hate relationship with Science Fiction