What makes a great suburb? Location? Infrastructure? Public transport? Affordable housing? Great coffee? Schools, shops, restaurants and amenities? Probably all these and more…. Although housing costs are comparatively high, Melbourne is frequently rated as one of the world’s most livable cities. I would argue that part of its success lies in the distinct personalities of many of its key suburbs, such as Richmond (postcode 3121). 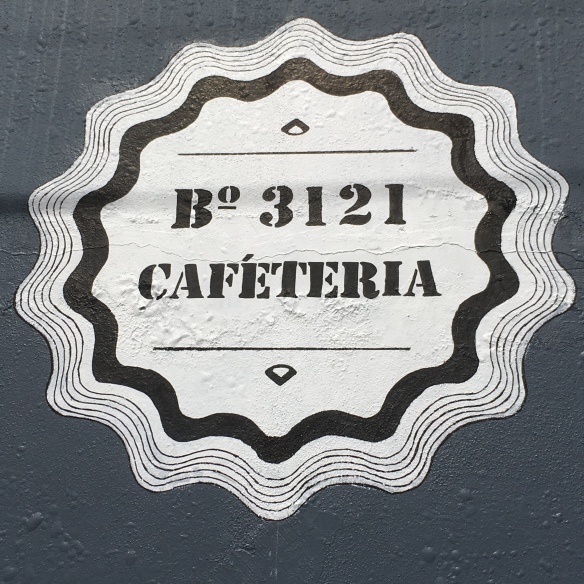 I have lived in this inner city suburb for the past 14 years, which is by far the longest time I lived in one place. I love the convenience (within walking distance to the CBD, close to the river and parks, and well served by trains and trams) and the diversity (it’s comfortable yet retains a somewhat grungy character). I must admit to feeling spoiled at times, because I don’t need a car, and often take for granted the proximity to Melbourne’s cultural and sporting precincts.

Although there have been some enormous changes in the past 10 years, mainly thanks to more apartment developments that have brought in high-end restaurants, hipster bars and cafes, and artisan food outlets, even I was surprised when a new branch of Avenue Bookstore opened on Swan Street a few months ago. Maybe this was the missing ingredient? It turns out that the most popular categories are cooking titles (inspired by all the new eateries?) and children’s books (a result of the recent influx of younger couples starting families?). In any event, this probably plays up Richmond’s aspirations to being a bit intellectual – after all, it is within the administrative boundaries of the People’s Republic of Yarra…

A while back, in a Saturday newspaper article on Melbourne’s trendier suburbs, Richmond was described as being like Switzerland: neutral territory between the hipster-filled Bo-Bo* land of Fitzroy and Collingwood to the north, and the fashionista playground of South Yarra and Toorak to the south. And although in the Corner Hotel, Richmond has one of the best live music venues in Australia, it no longer has any record stores (which are now clustered in Collingwood’s Johnson Street, and Fitzroy’s Brunswick Street).

In recent times, Richmond (along with the adjacent suburb of Cremorne) has also become an epicentre for Melbourne’s thriving startup community and co-working culture. Co-working spaces such as Inspire9, Lennox Street Exchange and Launchpad, along with a multitude of shared creative spaces, have helped to host, incubate or entice local and global startups like LIFX, Stripe, Culture Amp, Uber, Tablo, CareMonkey, RomeToRio, etaskr and CoinJar to set up in Melbourne. Much of this activity has grown to occupy the factories, warehouses and light-industrial spaces once home to the local textile industry – and along with the increased apartment living has been a spur to the area’s urban renewal. So, for an increasing number of people, Richmond is both home and workplace.

Finally, while Richmond’s median property prices have maintained pace with recent growth rates for Melbourne’s established suburbs, they are still more favourable than some of the leafier neighbouring suburbs. True, plots and properties here are generally smaller, and you would be hard placed to find any McMansions – but I think this just adds to the area’s appeal.

Next week: Summing up the FinTech summit