As we reach the end of 2016, I can’t help thinking: “What just happened?“. It’s been a year of unexpected (and far from conclusive) electoral outcomes. Renewed Cold War hostilities threaten to break out on a weekly basis. Sectarian conflicts have created levels of mass-migration not seen since the end of WWII. Meanwhile, there have been more celebrity deaths than I can recall in a single year. (And a Scotsman is the #1 tennis player in the world.) 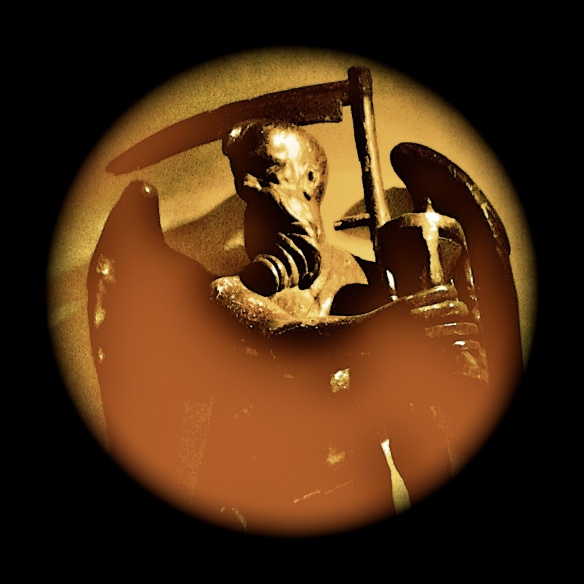 The Brexit and Trump poll results are being cited as either examples of the new populist/nationalist politics, or proof that our current democratic systems are highly flawed. Either way, they are indicative of a certain public mood: anger fueled by a sense of despair at not being able to deal with the rapid changes brought about by globalisation, multiculturalism, modernisation and the “open source” economy. Ironically, both the Brexit and Trump campaigns relied heavily on the global technologies of social media, 24-news cycles and internet-driven soundbites (plus they surely benefited at various times from fake news, false claims and belligerent rhetoric).

As I write, I am in the UK, which is heading for a mini winter of discontent (with high-profile strikes in the rail, mail and airline sectors). The last time I was here about two years ago, there was a general sense of public optimism; now, post-Brexit, it feels very subdued, even depressed. Whether this is a delayed response to the Brexit result, or uncertainty about the exit process itself, it’s hard to tell. While the governing Conservative party leadership is struggling to implement the outcome of a referendum that many of them did not want (or expect), the opposition Labour party (whose own leadership was highly ambivalent about the Brexit vote) is busily re-enacting the 1970’s and 1980’s….

Speaking of the 70’s and 80’s, the return to Cold War hostilities has felt like an inevitability for the past few years, and if it weren’t so serious it might be the suitable subject of a satire by Nikolai Gogol. While the primary fault lines are again between the USA and Russia, there are some complications and distractions, that don’t paint as clear a picture compared to the past: first, the relationships between the US President-elect and Russia confuse matters; second, the ideological war has shifted from capitalism vs communism, to liberalism vs autocracy; third, the role of “satellite” states is no longer to act as proxies in localised disputes – these supporting characters might now provide the trigger for all out hostilities between the super powers.

The ascendancy of this new nationalism (within the USA as much as in Russia) and the increased autocratic leadership on display in democratic, theocratic, oligarchic and totalitarian regimes alike is a renewed threat to enlightened liberalism and classical pluralism. Hence the significance of failing democratic institutions and political leadership in the west – the vacuum they leave behind is readily filled by the “certainty” of dictatorship and extremism. With China added to the mix via recent maritime events, plus ongoing strife in the Middle East, the potential flash point for a new Cold War conflict might be in the Spratly Islands as much as Syria, Ulaanbaatar as Ukraine, or Ankara as Aden.

On a (slightly) lighter note, the number of celebrity deaths reported in 2016 could be explained by demographics: artists who became famous during the explosion of popular culture in the 50’s, 60’s, 70’s and 80’s are simply getting old. In terms of dead pop stars, 2016 was book-ended by the deaths of David Bowie and Leonard Cohen. Both were experiencing something of a renaissance in their professional fortunes, and each left us with some of the most challenging but enduring work of their careers. Of their surviving contemporaries, some might argue that Neil Young and Bob Dylan continue to keep the musical flame alive, but for my money, Brian Eno and John Cale are the torch bearers for their generation.

In a satirical end of year review in The Times last weekend, the following words were “attributed” to Bowie (someone known to understand, if not define, the zeitgeist):

“Sorry to bail, guys. But I could see the way things were going.”

Next week: Content in Context is taking a break for the holidays. Peace and best wishes to all my readers. Normal service will resume on January 10.

2 thoughts on “End of Year Reflection”